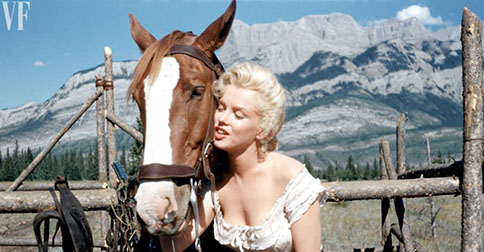 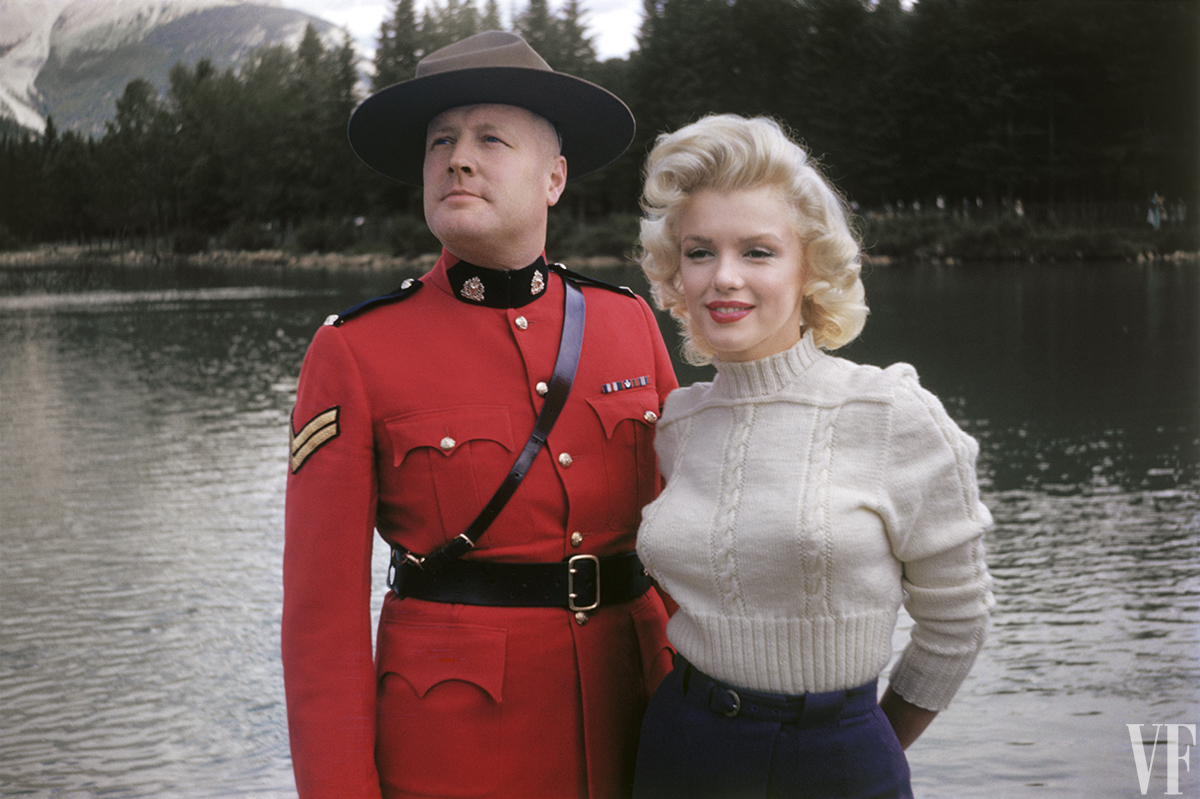 Sweater girl Monroe, seen here with a real Mountie, photographed by her makeup artist, Allan “Whitey” Snyder, in Banff, Canada, during the filming of the movie River of No Return. 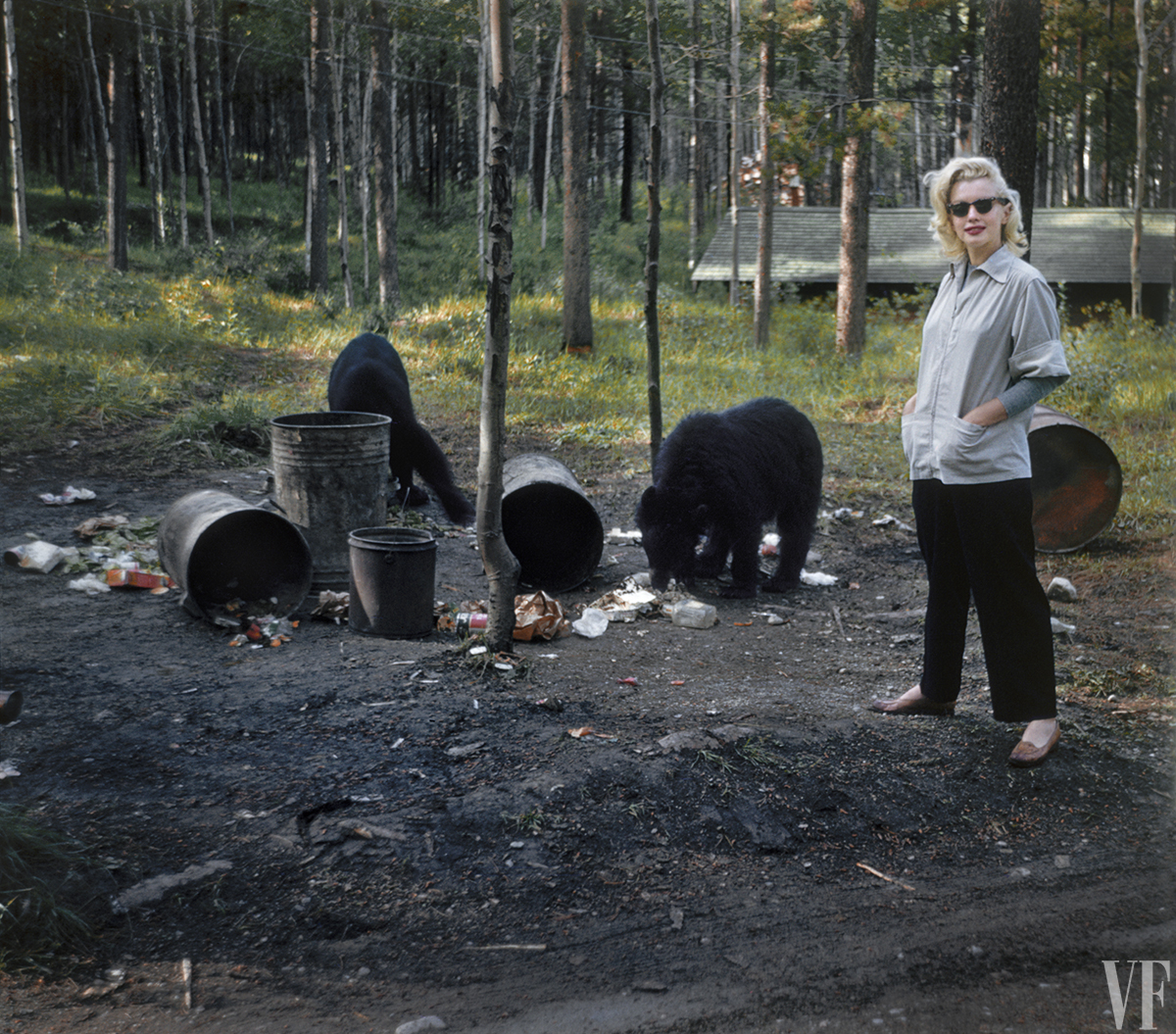 On her way to hair and makeup early one morning, Monroe, who typically refused to be photographed without makeup, posed in front of some hungry black bears at the request of her makeup artist, Snyder 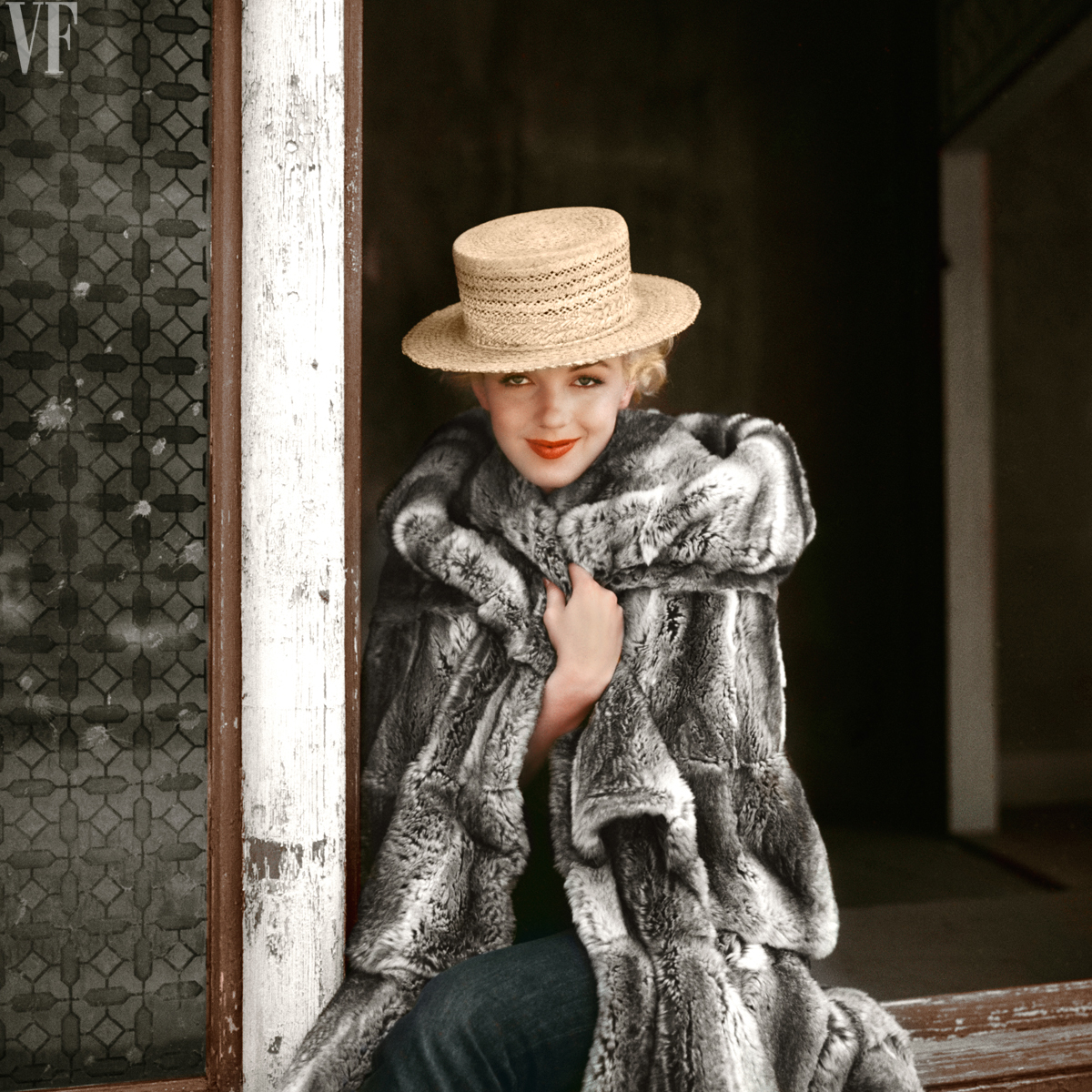 This image, taken on Sunday, April 15, 1956, by famed fashion and celebrity photographer Milton H. Greene, was shot on the set of Bus Stop. Greene, who would become the actress’s official photographer, eventually started a production company with the star. 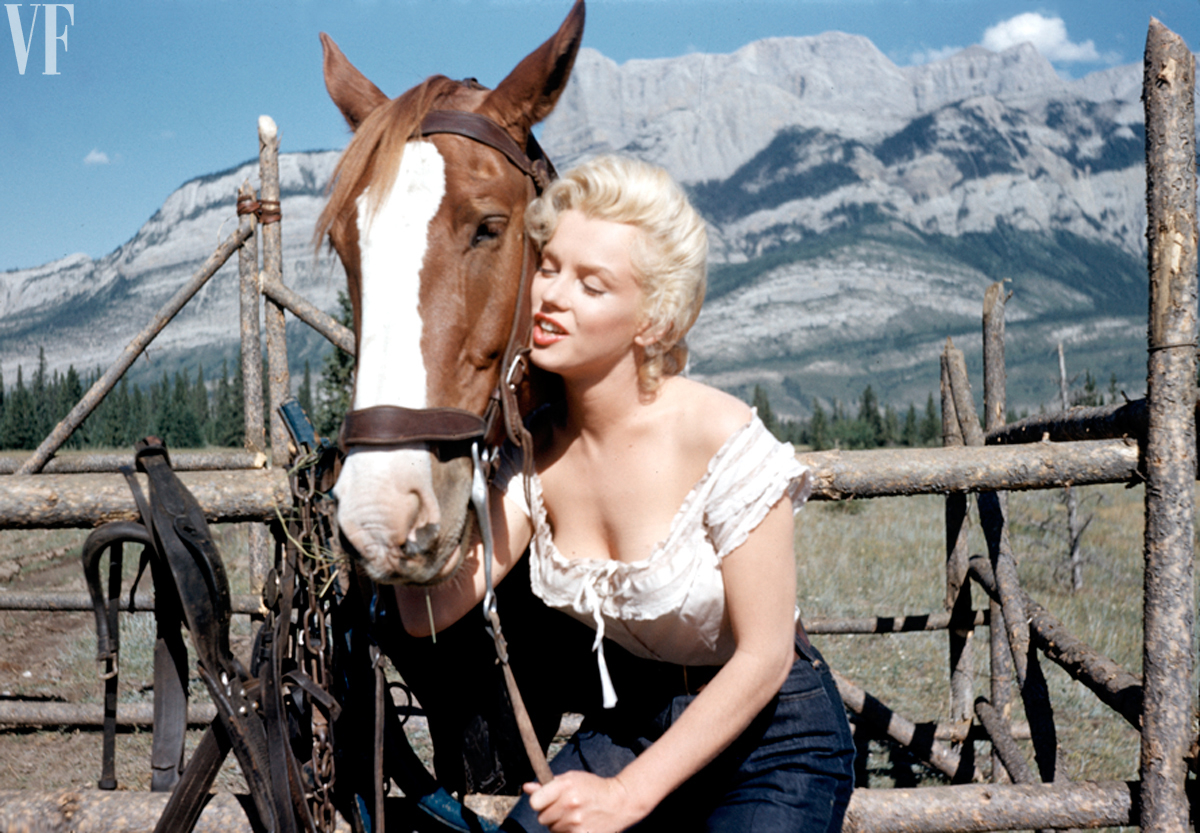 Taken on the set of the 1954 feature River of No Return, this never-before-seen image was acquired from Snyder’s estate. 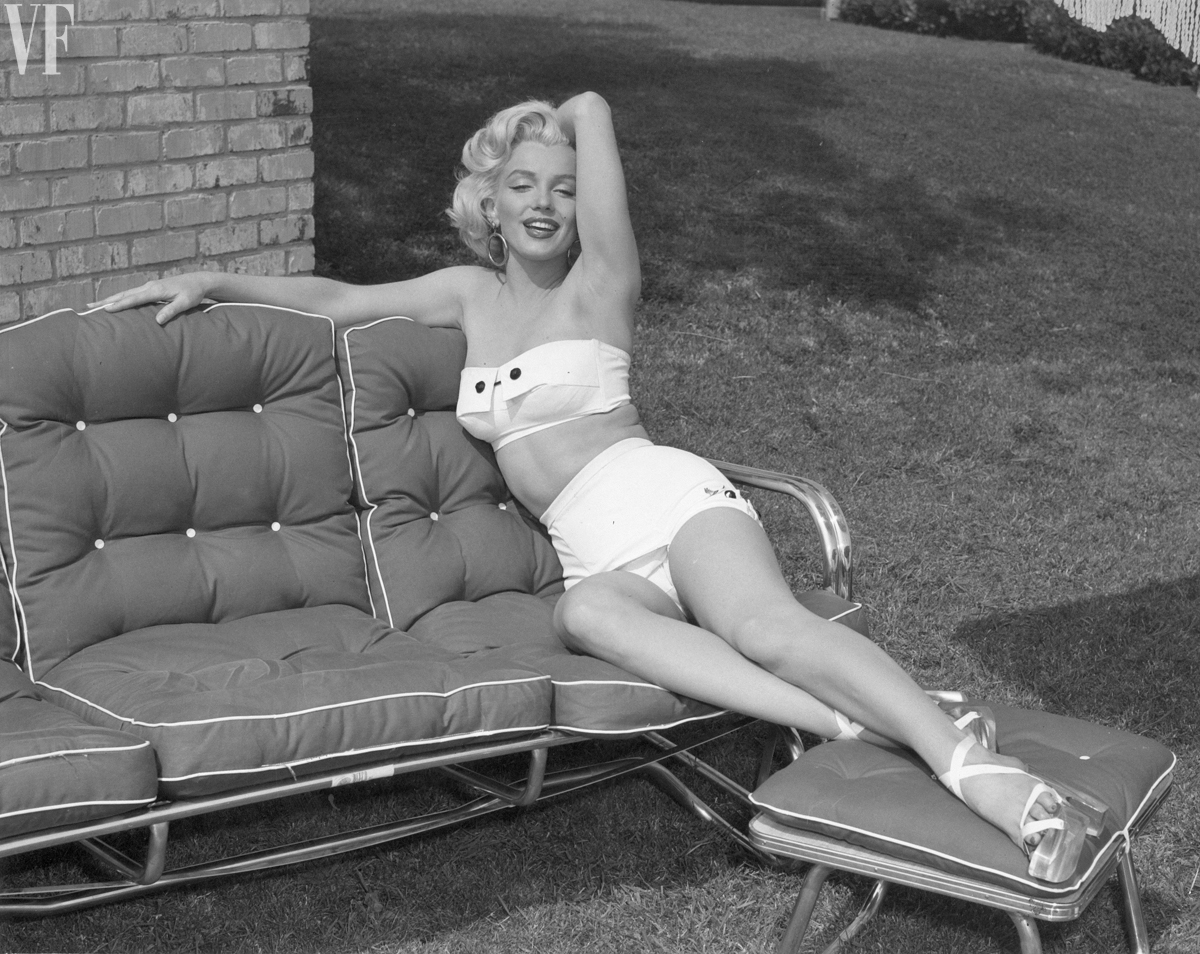 Photographed in 1952 on the eve of Monroe’s appearance in Gentlemen Prefer Blondes, this outtake from an ad shoot was created by her friend Mischa Pelz. A commercial photographer, Pelz was hired to shoot the lawn furniture, with Marilyn serving as a model. 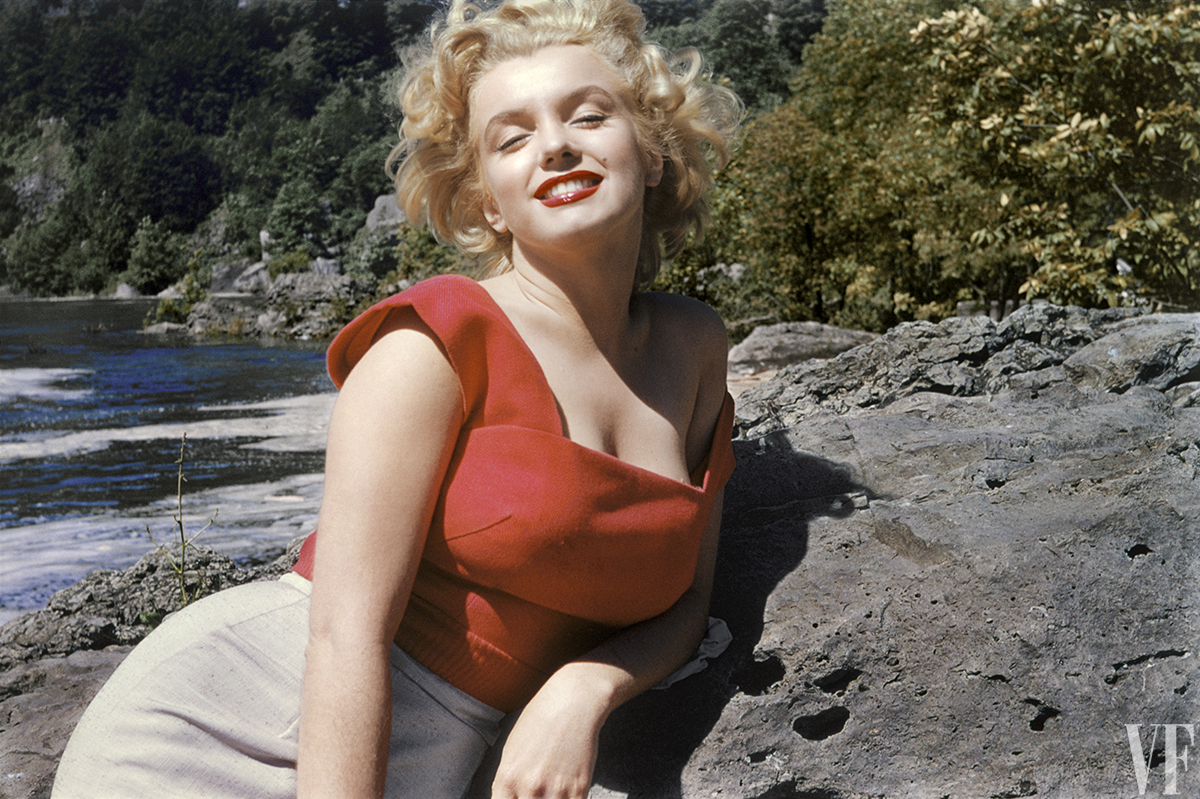 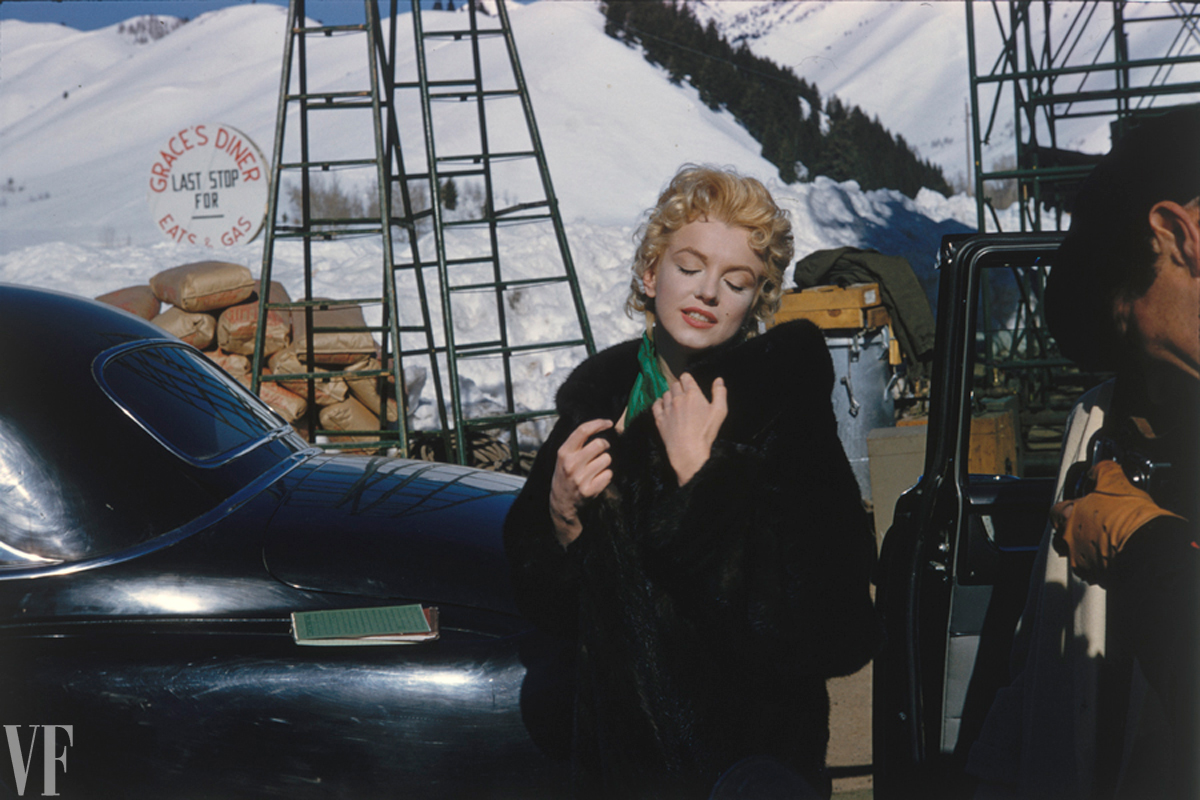 This behind-the-scenes shot by Snyder offers a side-angle view of Greene photographing Monroe on the set of Bus Stop in 1956. 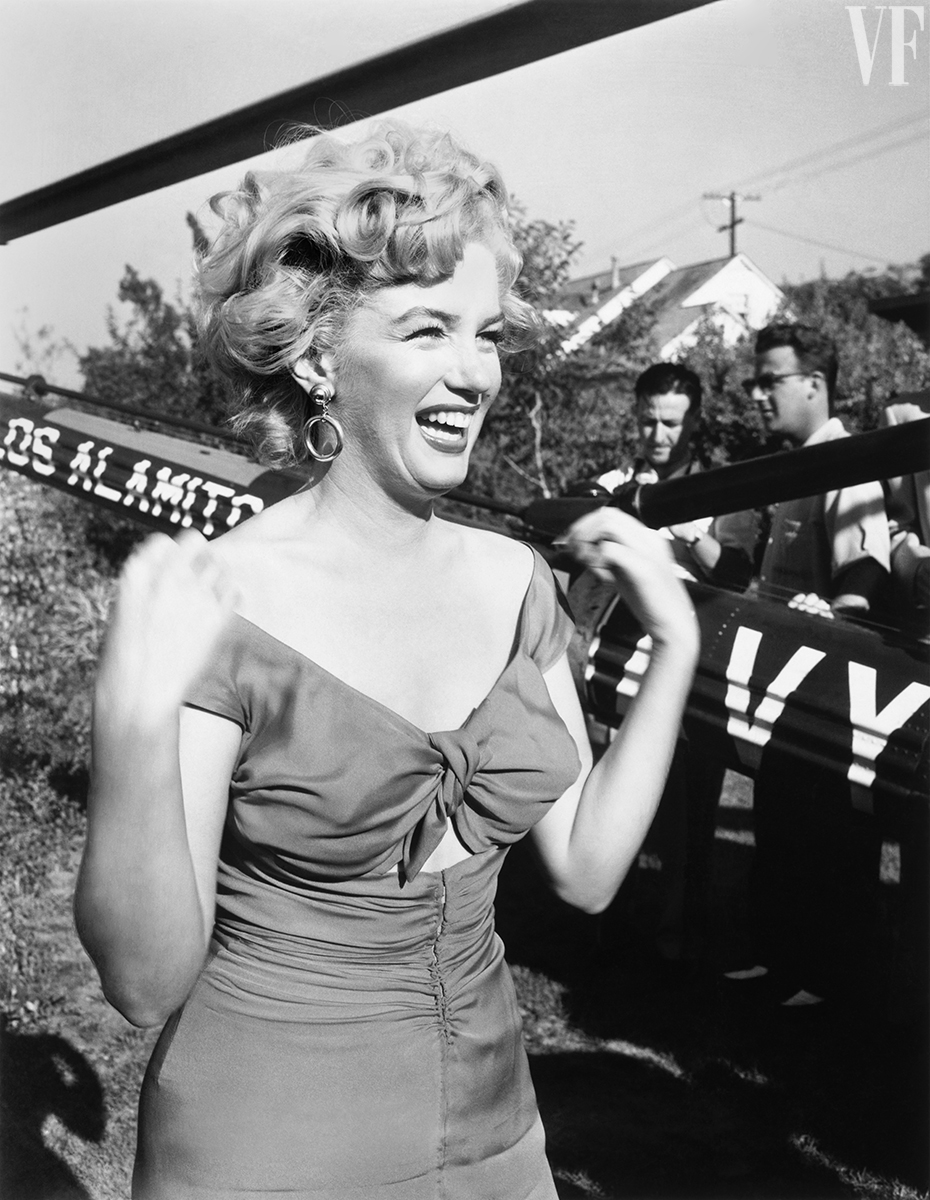 On August 3, 1952, Lani Carlson, who was a sound engineer for Capitol Records, secured a press pass from a friend at the Chicago Tribune and claimed he needed to photograph Monroe for the Associated Press. Though Carlson developed the pictures back in the 50s, they remained in a shoebox until 2010. 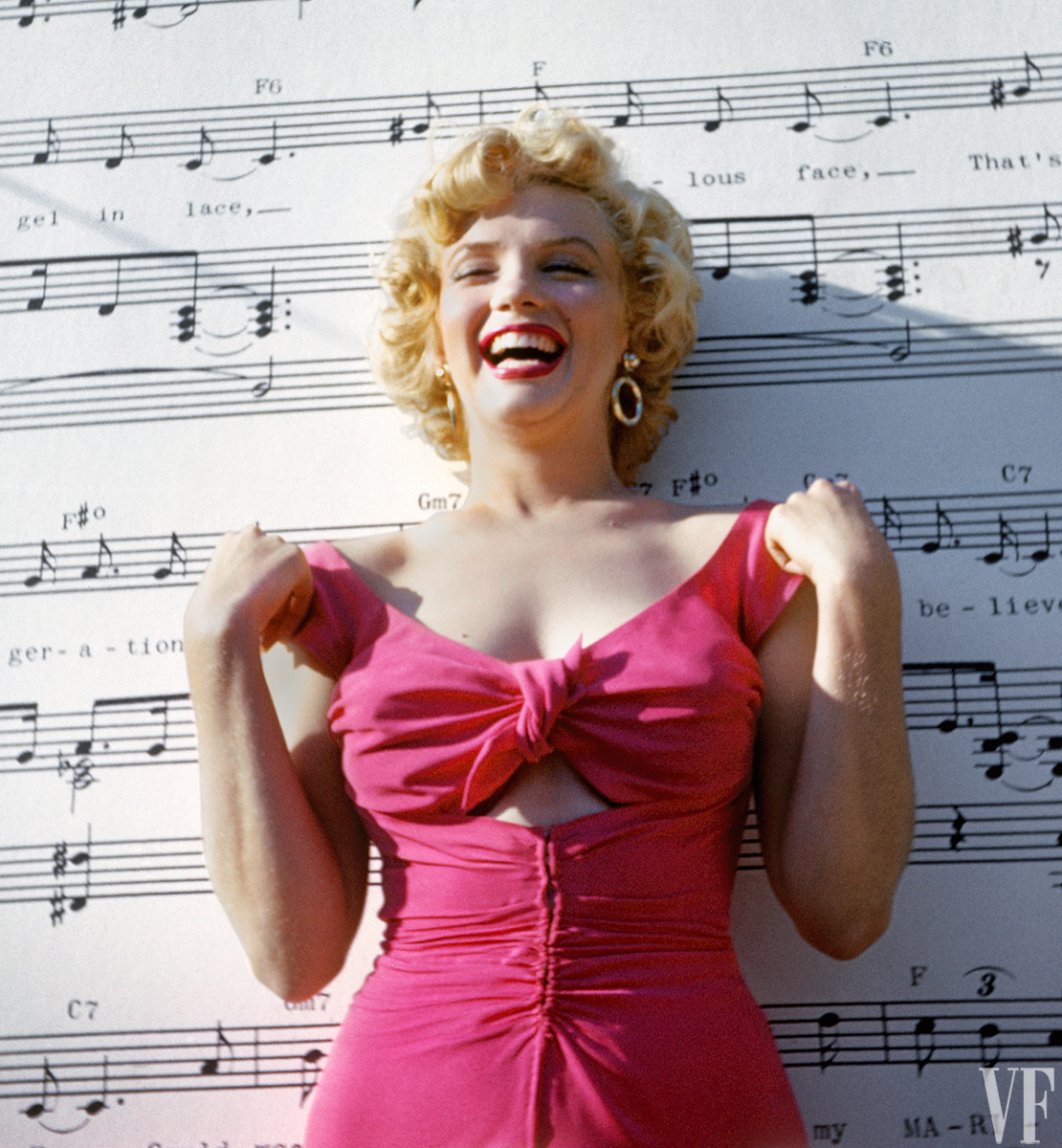 This frame, also by Carlson, was taken on the same day as the previous one. 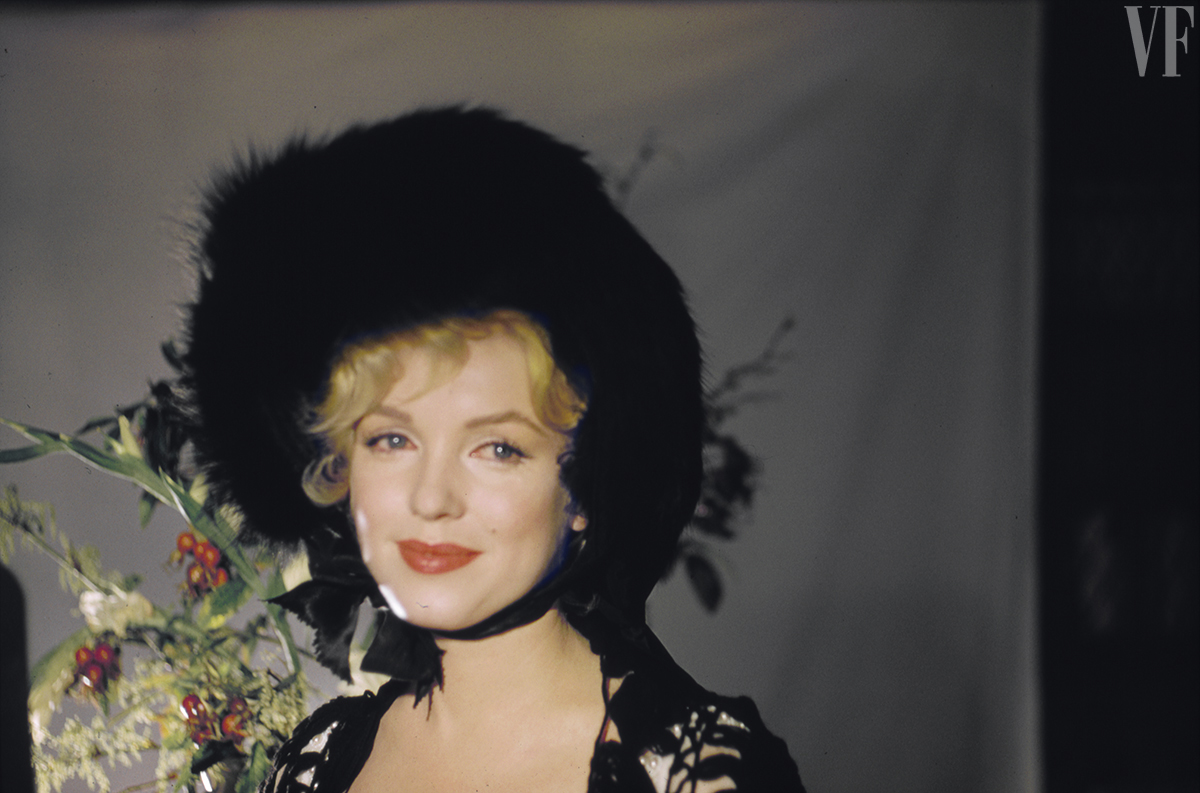 This snapshot by Snyder was taken in 1957, in England, during the Monroe-and-Greene-produced film, The Prince and the Showgirl, directed by Laurence Olivier. 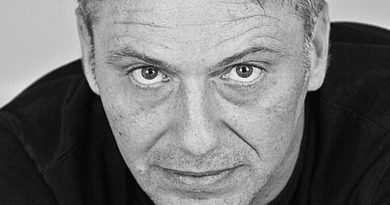 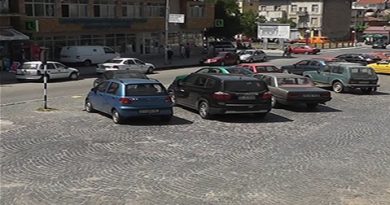 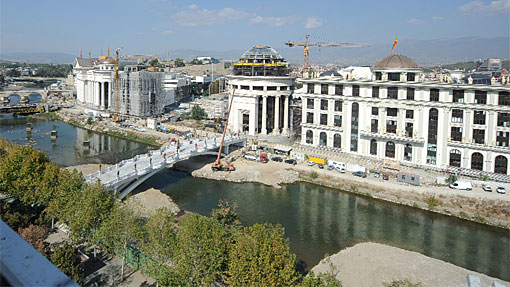