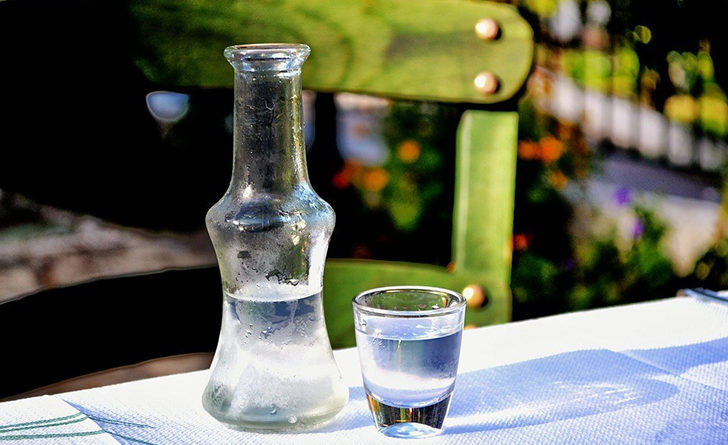 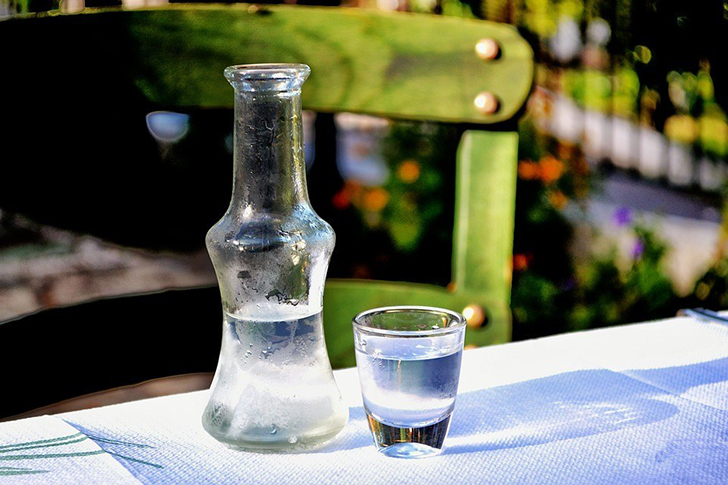 Reflection on the distilleries producing tsipouro and tsikoudia is caused by the European Court of Justice’s “bomb” decision, according to which the possibility of applying reduced rates should not lead to distortion of competition within the internal market. The decision of the European Court of Justice to stop the reduced rate of excise duty on the specific products produced by small distilleries will lead to significant increases in the price of packaged tsipouro. In fact, the increase will reach EUR 4.5 for the 700 ml bottle.

In a statement, the chairman of the Hellenic Wine Distillation Association, Dimitris Apostolakis, talked about an unbearable burden.
“The decision of the Court of Justice of the European Union raises our concerns in our sector, as it doubles the tax on bottled tsipouro / tsikoudia, ending theoretically also on the preferential treatment of two-day distillers. This is an unbearable burden of € 4.5, a due to double tax, per 700 ml bottle of tsipouro. ”
Mr. Apostolakis pointed out that bottled tsipouro, which is the only purely Greek product since the legislation stipulates that the grapes from which the raw materials to be distilled are to be 100% Greek, are affected.
He also stressed that wise movements by the state should be made to ensure that the implementation of the decision does not further inflate smuggling and distortion of competition.

For his part, the chairman of the Agricultural Wineries Association of N. Anchialos “Dimitra” and vice-president of the distilleries of Greece Yannis Kitsios stressed that the tsipouro tax with the other drinks can not be equal.
“Heavy drinks, such as whiskey, have this tax and want to impose it on tsipouro with the aim of not drinking tsipouro but increasing in drinks. But tsipouro has nothing to do with these drinks. It is not for these two categories that the tax is equal, “she said.

In fact, he said that the Court’s judgment is based on the intention to export their own beverages to Greece and that there is little consumption of tsipouro here.

As he added, the goal of the Union of Distillers of Greece is to meet with the Minister of Rural Development and the Minister of Finance to discuss the matter and the Union to express its concerns. Indeed, Mr Kitsios expressed the view that there was a possibility of appealing or requesting a rectification of the European Court’s ruling.

“This decision damages both the producer and the consumer,” he stressed, pointing out that raising the tax will increase the bulk of bulk of a product of dubious quality. “Many will evade tax. Where tax comes in, there is a lot of tax evasion. But when the tax is small, many do not take that risk. The state gets money, it protects businesses but also the consumer. We as a cooperative with the move “letter of law.” But unfair competition is very high when taxes come in. ” 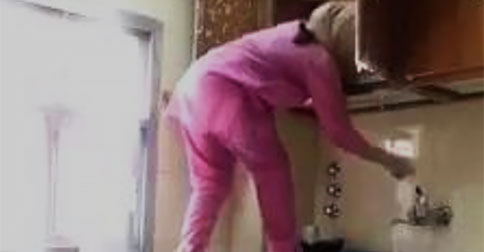 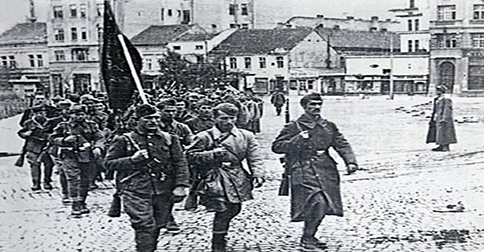 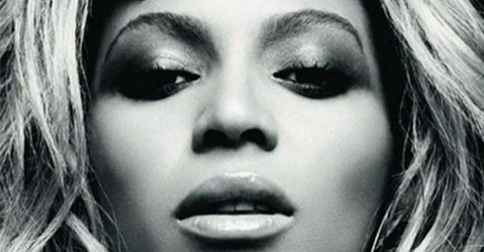 anime websites. AnimeDao provides you a free anime streaming platform with little to no Ads for better viewing experience.

AnimeDao Suppose a Kid from the Last Dungeon Boonies moved to a starter town? Episode 5