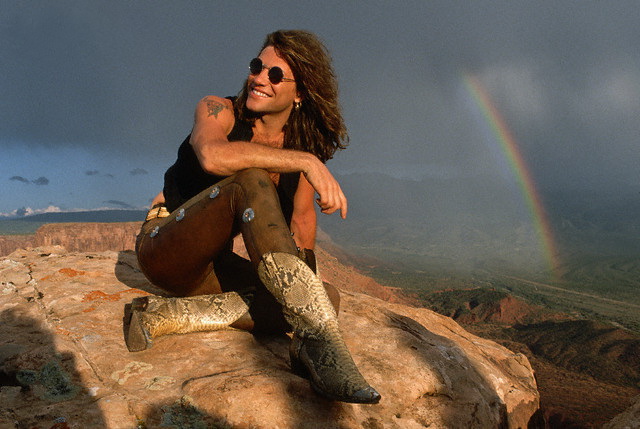 Blaze of Glory is Jon Bon Jovi‘s first solo album, released in 1990. It includes songs from and inspired by the movie Young Guns II. Emilio Estevez asked for Bon Jovi’s “Wanted Dead or Alive” as the theme song for his upcoming Billy the Kid sequel, but Jon Bon Jovi ended up composing an all new theme song for the film’s soundtrack instead. The album featured guests such as Elton John, Little Richard, and Jeff Beck. 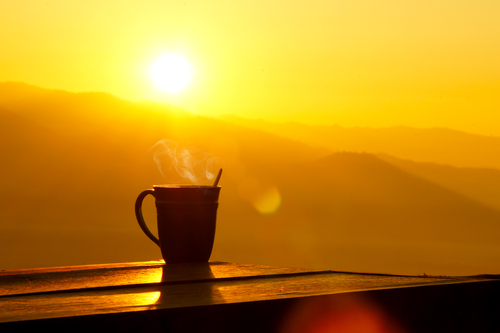 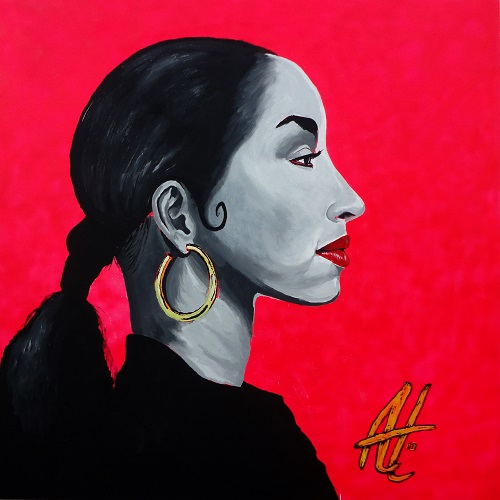 Sade – Nothing Can Come Between Us (Master Chic Mix)

That Time I Got Reincarnated as a Slime Season 2 (Dub)

animes online Higehiro: After Being Rejected, I Shaved and Took in a High School Runaway